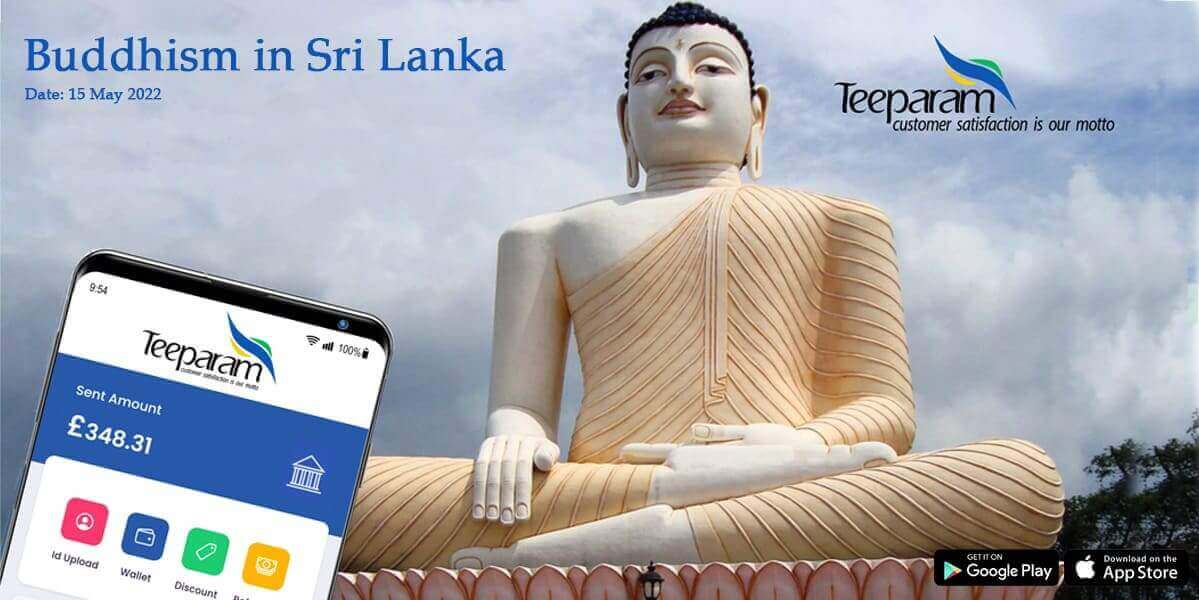 Buddhism is a religion that originated in India between the late 6th and early 4th century BC. Today, it is the world’s fourth largest religion with over 520 million followers which amounts to 7% of the global population. Buddhism is based on the belief that human life is a cycle of suffering and rebirth and the only possible escape from this cycle is Nirvana (a state of enlightenment) which, till date, is said to have been attained by Gautama Buddha alone.

During the rule of Ashoka, the Mauryan Emperor who embraced Buddhism, missionaries were sent out in all directions to promote faith in Buddhism and to spread the teachings of Gautama Buddha. One such mission led by Mahendra or Mahinda as he is better known (Ashoka's son) Mahintale Hill (the site of some earliest inscriptions) where they delivered a sermon on Buddhism to the Sinhalese ruler Tissa. Having entered the fold of Buddhism, Tissa then invited the missionaries to the royal park where they preached to the members of the Royal family and then to the commoners. Buddhism was embraced by many and some even took the holy orders to join the Sangha (became monks). Mahinda then sent for his sister, Sanghamitra, who arrived with a branch of the Bodhi (Peepal) tree from Bodh Gaya under which Gautama Buddha attained Nirvana to be planted in the city. She also founded an order of nuns and a Stupa (shrine). Thus, Buddhism became an established religion in Sri Lanka.

Over 82% of the Sri Lankan population are followers of Theravada Buddhism. Theravada (meaning the school of elders) is the oldest existing school of Buddhism. The followers, called Theravadins have preserved the teachings of the Buddha (known as Buddha Dhamma) in the Pali Canon (the most complete extant collection of Buddhist books in Pali). Buddhism has been declared as the religion of the state in the Constitution of Sri Lanka though religious rights of all communities are preserved.

Buddhists across the world believe in practicing generosity through Dana (giving alms) trains the mind and goes a long way in achieving Nirvana. It is also believed that Dana performed on Vesak Poya (birth anniversary of Gautama Buddha) gives one much more good Karma than Dana performed on any other day. In 2022, Veshak Poya will be celebrated on 15th May. This Veshak Poya, send money home towards Dana. With the higher exchange rates today, even a small amount transferred by you will amount to a huge contribution back home. Teeparam offers hassle-free transfers to Sri Lanka for a marginal fee. Register now to enjoy hassle free transfers and follow us on Facebook and Twitter to know of the latest attractive offers. 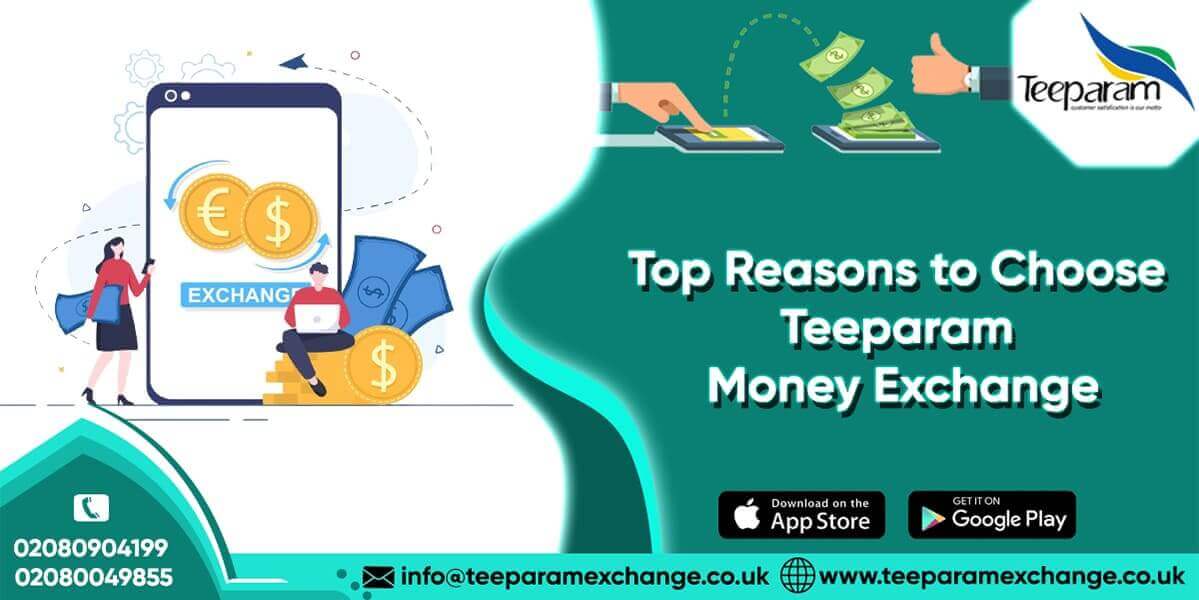 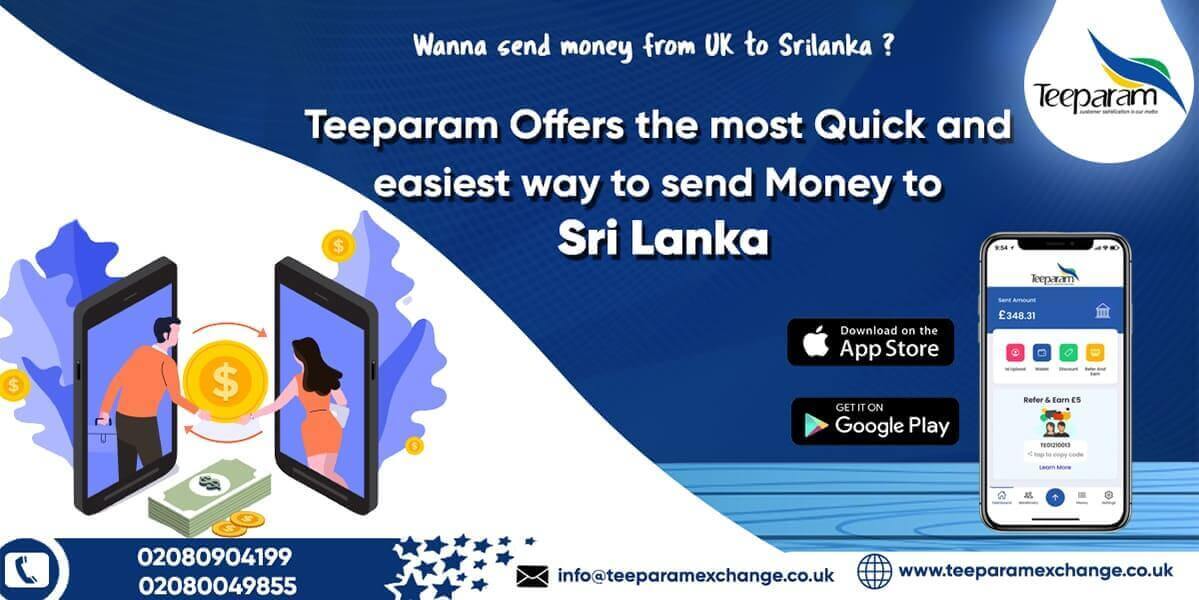 Quick and easiest way to send Money to Sri Lanka 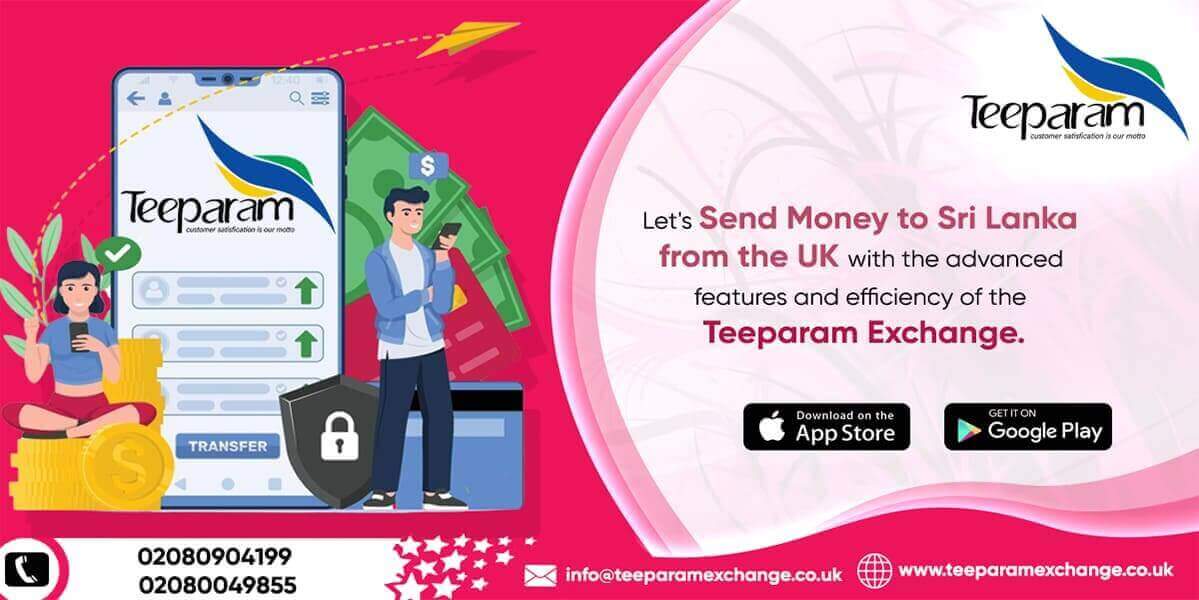 Let's send money to Sri Lanka from the UK with the advanced features and efficiency of the Teeparam exchange. 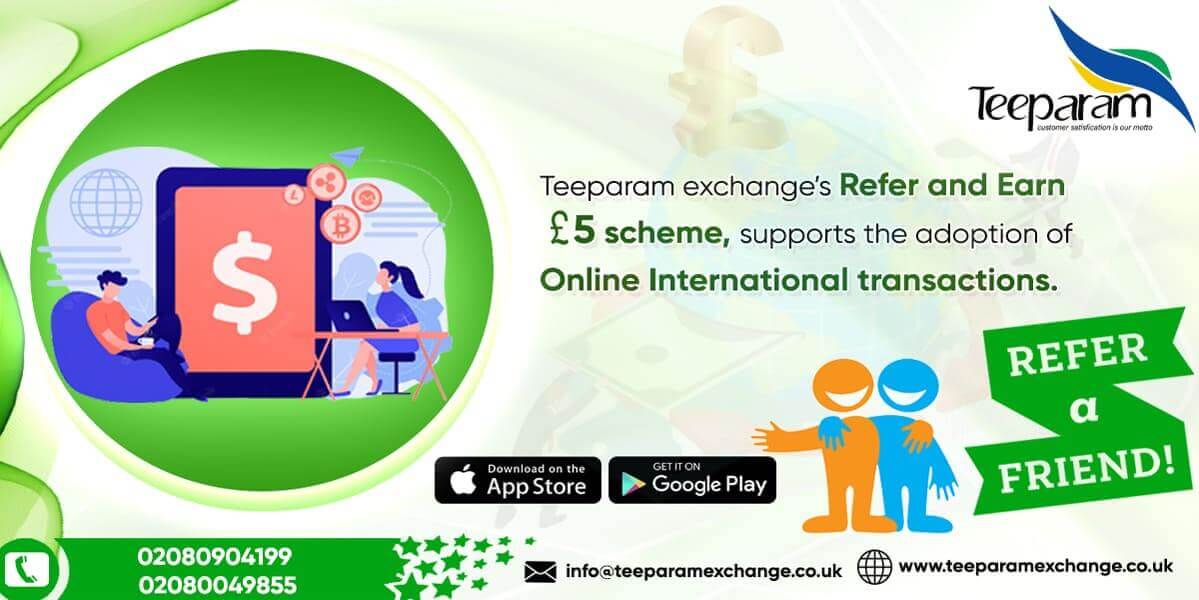 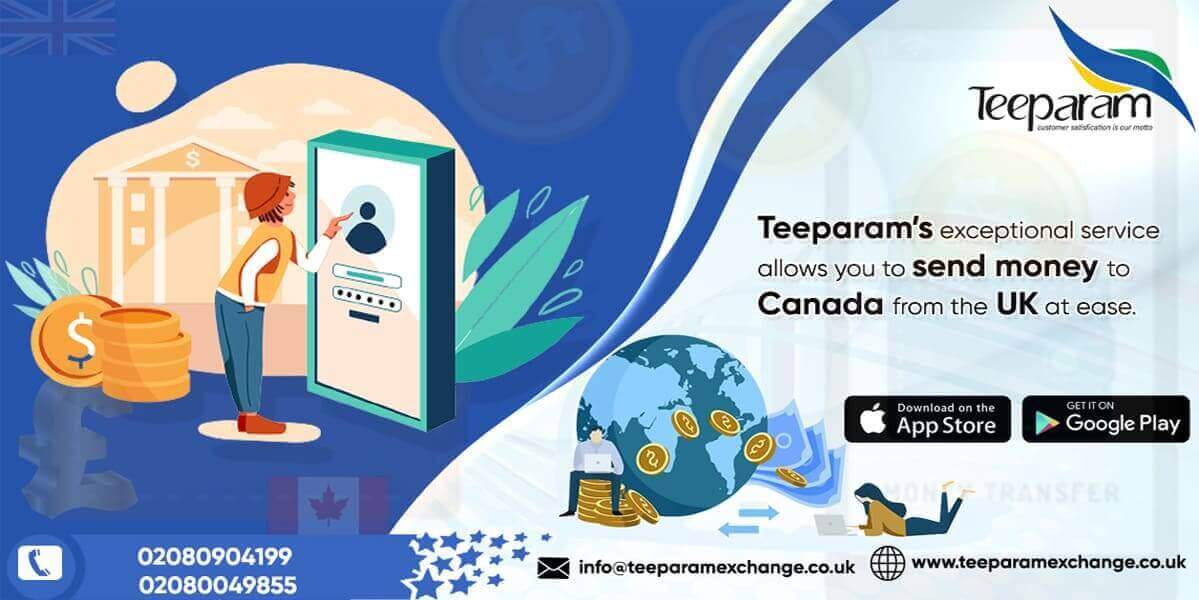 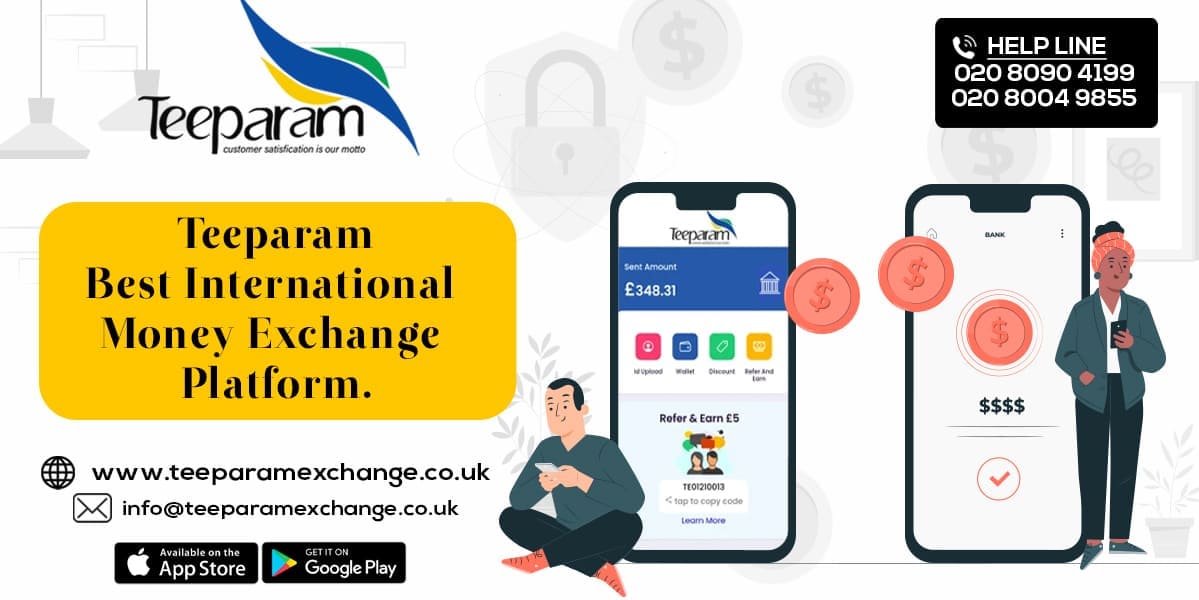 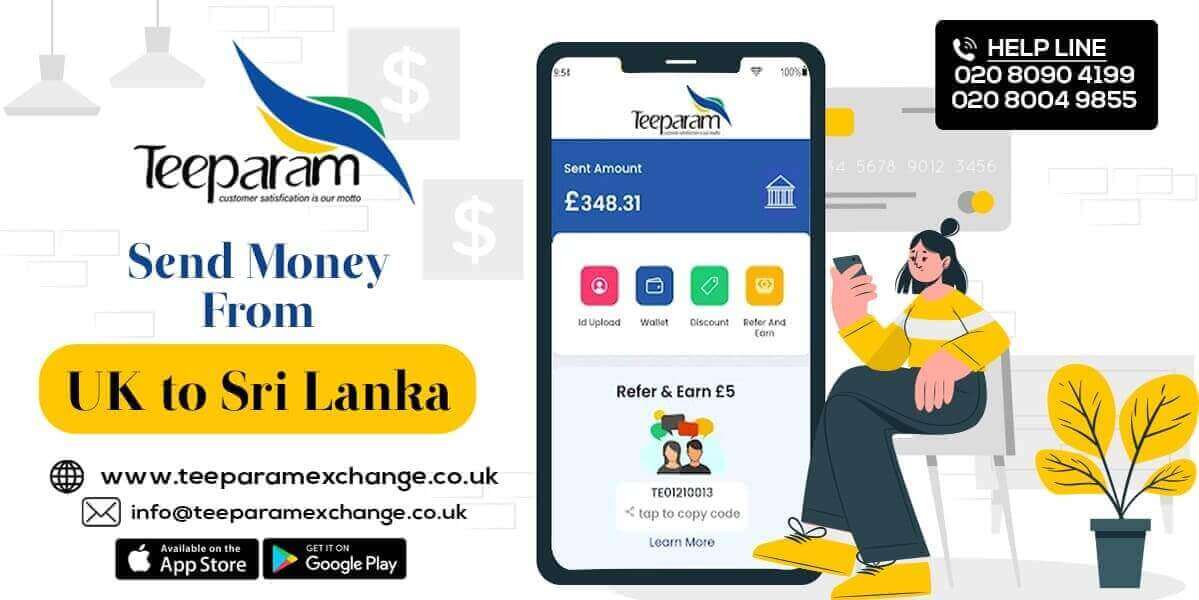 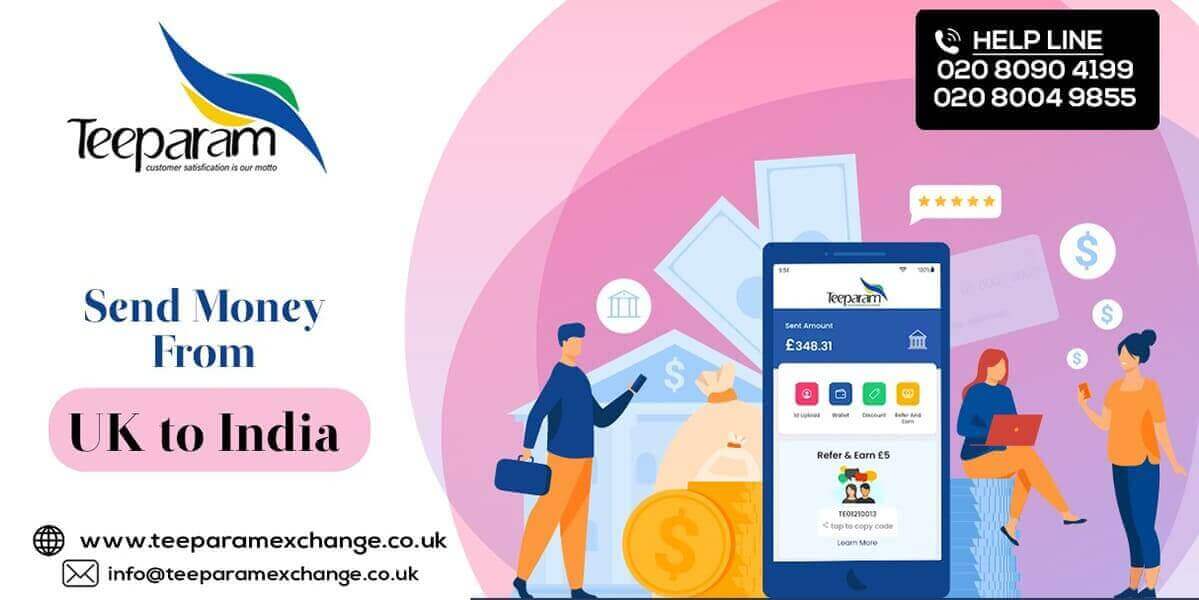 Facing difficulties while you send money from UK to India? Teeparam is here to assist you! 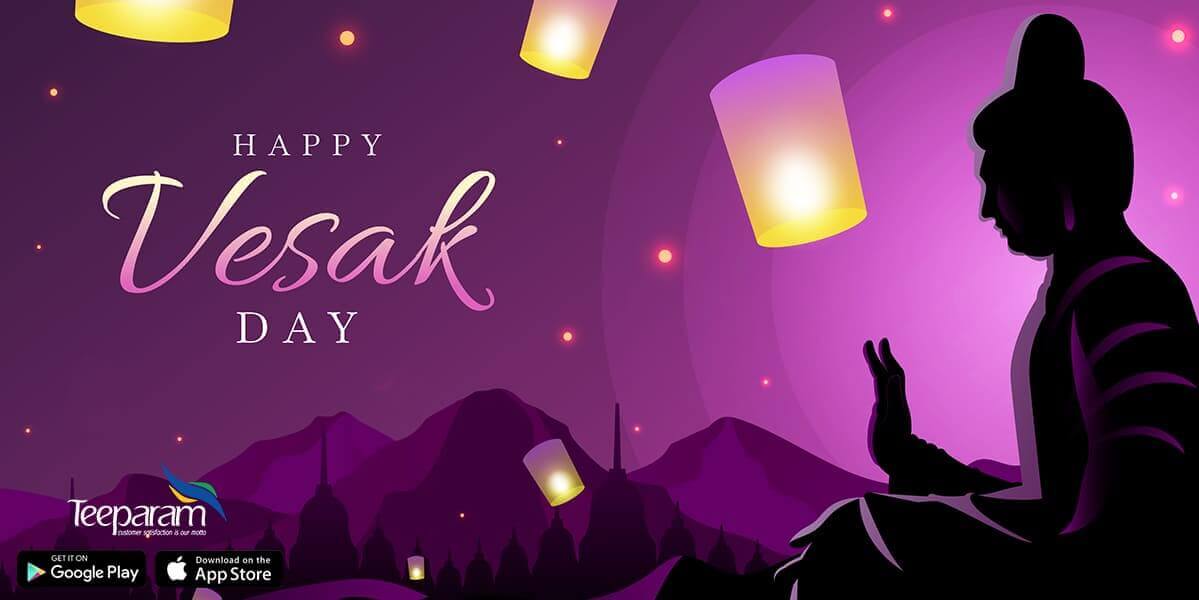